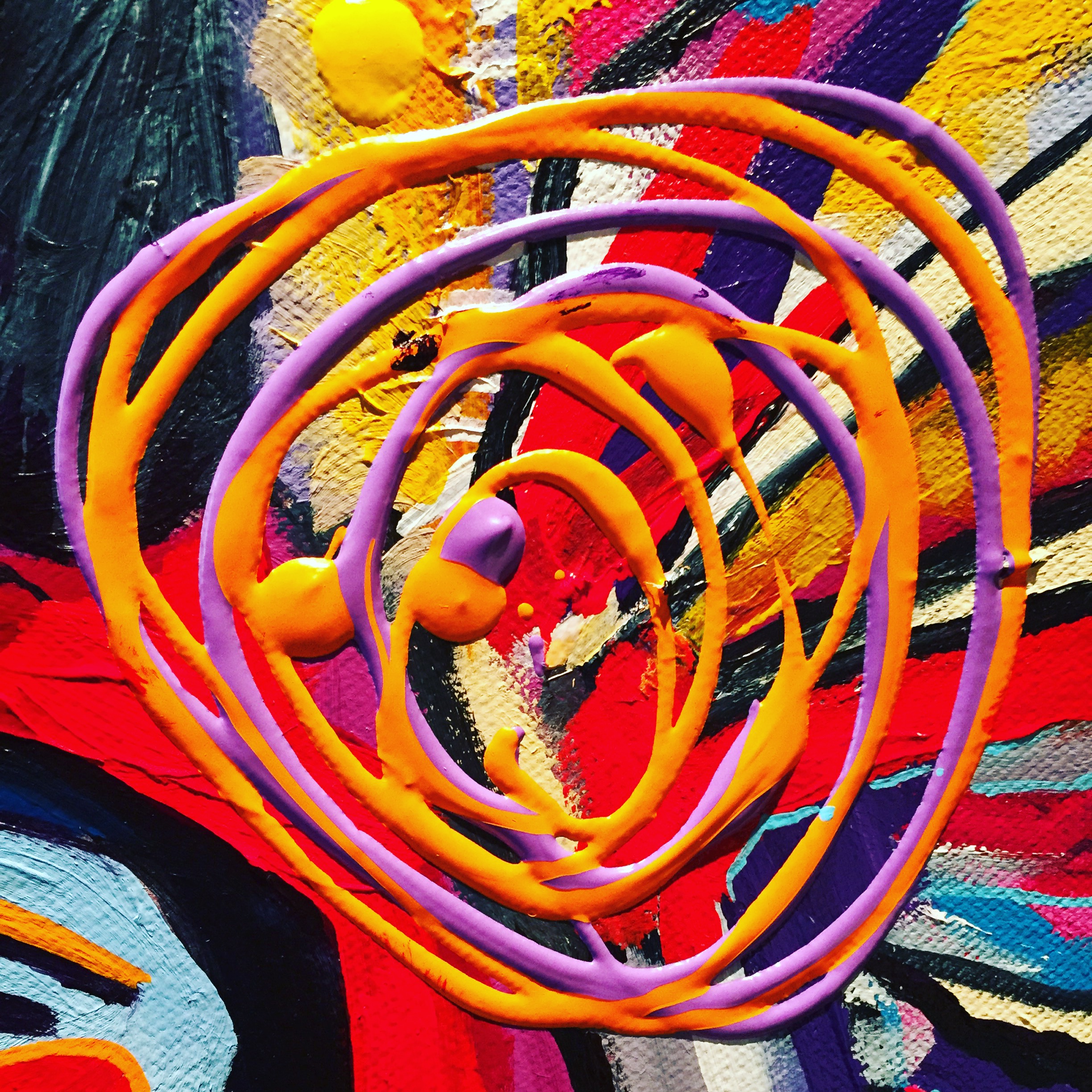 In my four decades on this earth, there are only a handful of women I have come to hold in the highest regard ... women who have changed the lives of many through their words, actions and contributions to their community and beyond. They have each had a direct impact on my life, shown me how to be a better version of myself, and given me a glimpse of the kind of woman I want to become. This shortlist includes my mother, my University Coach, mentors in my field and ... Bonnie MacRae-Kilb . I recently got a chance to sit down with this amazing woman to learn more and share her story.

More Than Medals and Accolades

When I first met Bonnie in 2014, on the flight back from the USAV Adult Nationals in Phoenix, Arizona, I had only known her by her reputation as an accomplished volleyball athlete and coach. These achievements include:

With this list of athletic accomplishments you would assume Bonnie came from a family focused on athletic endeavours and elite level sport. In reality, this extraordinary woman was raised in a family of creative visual artists who cultivated her love and appreciation of art as well. Grandparents (on both sides) were artists and painters and her mother was an accomplished interior designer. As a result, Bonnie studied Kinesiology and Fine Art at the University of Calgary ... combining the two areas of her life that have always brought her great joy and happiness.

What I have come to learn is that Bonnie MacRae-Kilb is far more than the medals and accolades listed above. She is an active ambassador of sport, education and the arts in Calgary, a philanthropist, an entrepreneur, a woman with great creative talent, and a true artist at heart.

Putting Away the Court Shoes and Picking Up the Brush

Over the last two years I have slowly gotten to know Bonnie beyond the volleyball court. One day she had jokingly mentioned to me that she walked away from her career and "decided to become an artist". I was IMMEDIATELY intrigued ... but was (admittedly) confused. I couldn't see the connection between her history as an athlete (where rules and objectivity dictate the outcome of every match, determining a winner and loser) and her decision to pursue more subjective, artistic endeavours. It wasn't until I attended the "Among Giants" Open House and Art Show (a few months later) that I began to uncover the connection between her past and the art showcased on the walls.

The arts have always played a part in Bonnie's life away from the volleyball court. After graduating from the University of Calgary she founded "Collectible Clothing Company", producing custom designed, hand-painted garments and apparel. Then, in 1990, she joined her mother in building "MacRae & Associates", a successful interior design business. Although she enjoyed the challenge of helping people realize the home of their dreams, it became clear to her (after 22 years) that her chosen career did not fulfill her desire to creatively express herself. After attending the 2012 Summer Olympics as a Technical Statistician (fulfilling her dream of participating in an Olympic Games), she was ready to open up a brand new chapter and pursue another dream ... becoming a visual artist and expressing herself through more creative pursuits.

She faced this new challenge like a seasoned athlete looking to master a new skill. She set time aside every day to "practice" and expand her skill set as an artist. Painting was not treated like a hobby (i.e., an activity done purely for enjoyment, during one's leisure time) ... it was a new career path that required dedicated time, effort and focused training to gain proficiency. Through this demanding process she came to appreciate the arduous journey of creating something from nothing, troubleshooting the missteps, and overcoming obstacles on the canvas. She knows her best work comes from an "uncomfortable" place ... where she has not ventured before and where a challenge awaits. For her, learning to trust her instinct and letting the work reveal itself has been the greatest obstacle and the most rewarding of results. She is venturing beyond simple painted images ... and is now painting stories on canvas and providing the viewer with a vehicle to unlock their imagination.

As talented as Bonnie may be, she did not do this alone. None of this would have been possible without the help and support of her loving husband, family members, friends, mentors in the artist community and her fellow peers. But, after just 13 months, Bonnie revealed her work in her first Open House ("Creating on My Own Terms") in December of 2013.

Since then she has launched two more solo exhibits, has been showcased in several group exhibitions throughout Calgary, and is featured in well established private collections. You can see some of her latest work in "The Artist Ranch Project" of the Calgary Stampede Western Showcase (to be released July 2016).

The last four years have been incredibly enlightening for Bonnie as her journey towards becoming an artist has shed light on her past ... and the potential of her future. Although she has led an accomplished life, in sport and her career as an interior designer, she came to realize she ignored her inner artistic voice and did the things she was "expected" to do, rather than trust her gut and do what she was "meant" to do. She has learned to focus on the simpler things in life and she is grateful for:

I am fortunate to know Bonnie MacRae-Kilb , an incredibly talented and humble role model to many. She has faced many obstacles, overcome them, and represented herself with great integrity at every turn. And, now that she is taking some time to pursue a dream that is hers to own, I am even more proud to celebrate her journey as an artist creating on her own terms!

If you would like to check out some of Bonnie's recent work, I took some photos at her recent Open House and Art Show. You can check them out on social media using the icons at the top of the page.

(This post was originally published on www.sixfootcanasian.com on January 6, 2016)