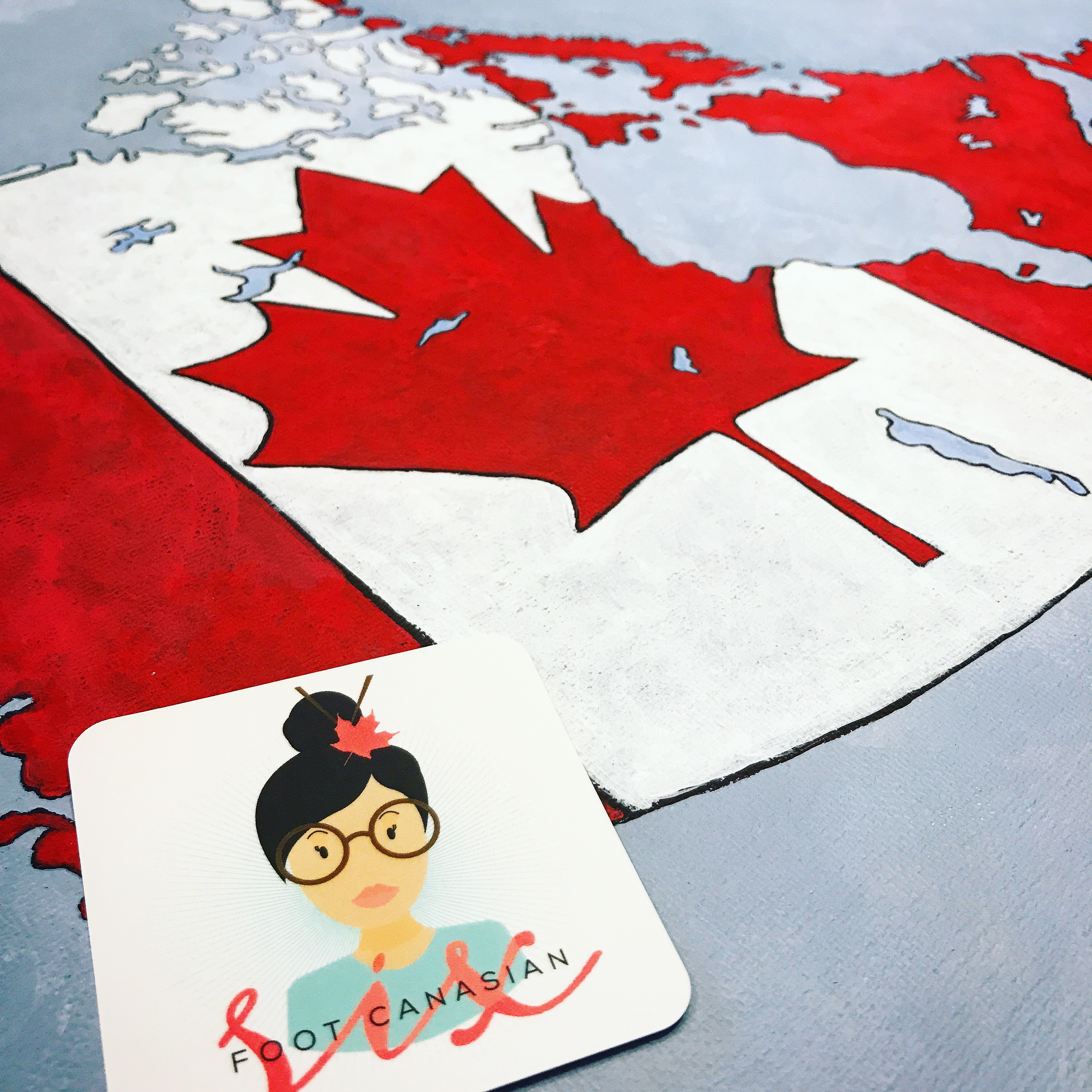 Along the way I've been fortunate to have also been introduced to some of the most amazing countrysides, local restaurants, acreages, and vineyards where I've enjoyed incredible views, delectable meals, and satisfying drinks to complete my day! I get to experience Canada in a way that most people can't even imagine ... and it helps me to appreciate everything about this country that reinforces my choice to make this my HOME !