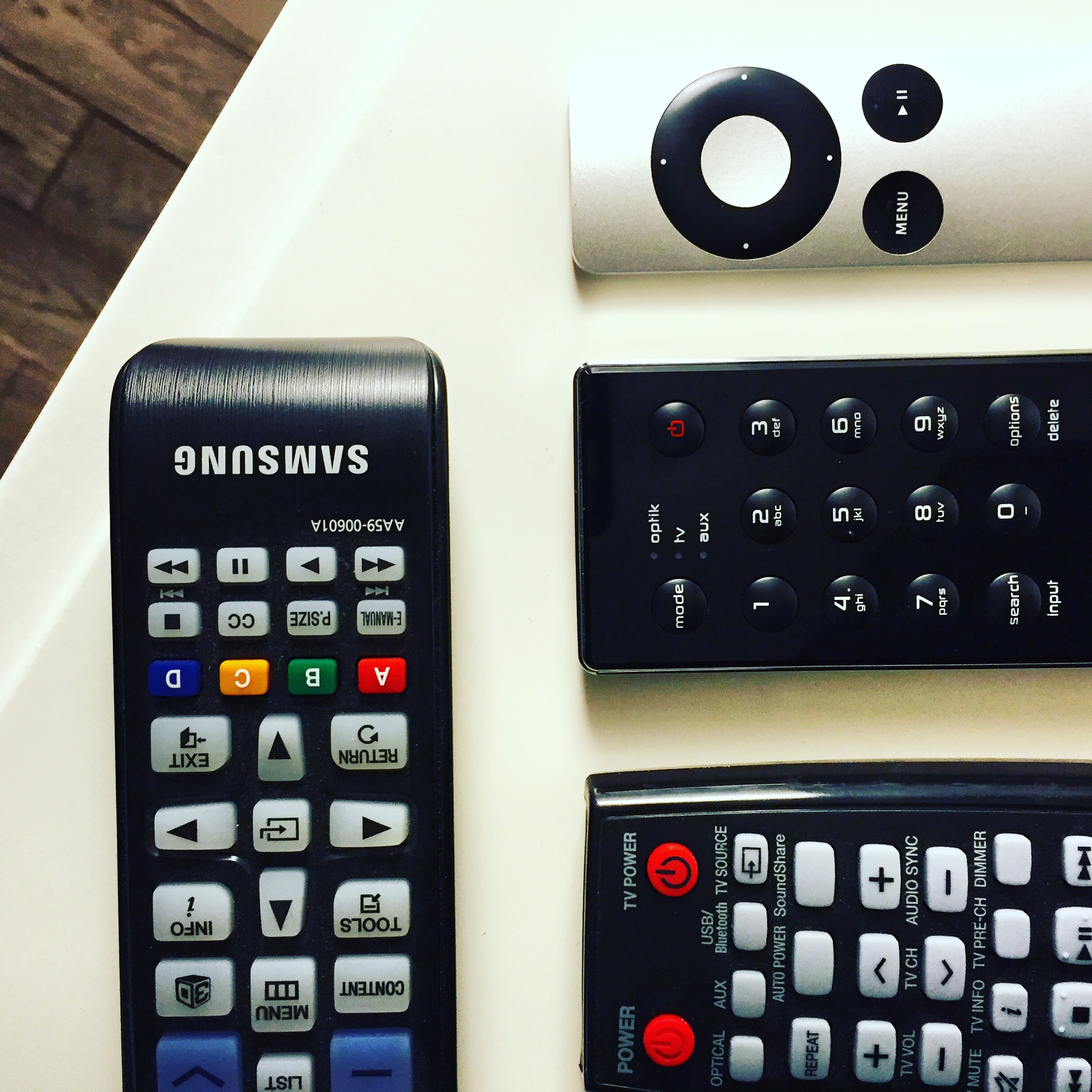 Because I had a Koodo mobile phone (the mobile service provider started by TELUS in 2008), I walked straight to the TELUS Store in the same mall and signed up for the highest tiered Internet service and Optik TV. I was pleased to see they were offering promotional pricing for the first 12 months and have been happy with the quality of the services I've received since then. At the time, I was under the impression all Internet and cable providers offered the same thing. It wasn't until recently that I became aware of how naive I had been all this time.

Many of us "dread" hearing an unexpected knock at the door. You immediately assume it's an unwanted visitor and do one of two things:

Well, the next time a TELUS D2C Sales Consultant comes to your door I strongly suggest you give them a few minutes to educate you on the quality of Internet and cable service your hard earned money should be paying for ... and WHY .

I am all about Netflix and streaming video! When I lived in the US I didn't bother paying for cable because I lived off of Netflix and Hulu through my Apple TV. Unfortunately, I also experienced a pause in play and the "spinning circle" more often than I would like during peak hours (primarily after work or on weekends). I was confident it was due to the equipment or wireless router I got or that I didn't get a high enough Internet package to handle the download speed. I learned to live with it and planned trips to the kitchen for snacks (or bathroom breaks) whenever the "buffering" occurred.

What I didn't realize until recently was that most issues with Netflix streaming are caused by Netflix attempting to stream data at a speed faster than the speed of Internet someone subscribes to. I was under the impression that because I had gone with most expensive Internet package with Comcast XFINITY, I wouldn't have a problem. I was sadly mistaken. What I didn't know at the time was that Comcast XFINITY (similar to Shaw Cable) uses a shared network versus a dedicated line. A shared network is very much like a buffet at a wedding reception where guests fill their plates on a "first come, first serve" basis. Unfortunately, this means the person who is furthest away from the food may only get to fill a fraction of their plate. This is because shared networks use copper cable, which has limitations in the distance it can effectively cover (100 meters) and the overall transmission speed.

For example, it's like a six lane highway (during rush hour) that becomes a single lane going through a tunnel. It doesn't matter what kind of car you drive (i.e., a Volkswagen Beetle or Maserati), the tunnel inevitably slows everything down and backs up traffic. There are limitations to how many cars can be accommodated at any given time and everybody has to wait their turn.

TELUS, on the other hand, uses fibre optic cable and provides dedicated lines to each individual household. This results in a much faster speed of transmission (literally at the speed of light), with minimal loss of signal quality, and increased security over a much longer distance. Using the previous example, each car essentially gets its very own lane! This is especially important for online gaming, streaming video and downloading (or uploading) large files in an efficient way. For more information on the advantages of fibre optic versus copper cable, click here .

I think it's confident to say people like having "choices". We are all unique and choose things we like and stay away from things we don't like. We order food on the menu that we want to enjoy and stay away from items that turn our stomach. The same should be the same with our in home entertainment.

The one thing I've really liked about my Optik TV is the ability to change up my theme packs whenever I want ... all from my Smart TV or account online. Depending on the season I can subscribe to channel packs that feature the shows I like or can add content for family and friends that are visiting for the week (i.e., content for nieces and nephews or multicultural content for family visiting from China). It wasn't until recently that I found out those options are not available to Shaw customers. In addition, Shaw doesn't offer nearly as many HD channels and ... they are NOT in full high definition!

Okay ... let's back up a bit here. Many of you are moving towards high-definition (HD) television, for the optimal viewing experience, but there seems to be confusion regarding the different types of viewing screens (listed from lowest to highest quality images):

Basically, the higher the concentration of pixels (width x height), the higher the quality and sharpness of images seen on the screen. Although both Shaw and TELUS offer HD channel packages and options, TELUS is the only cable provider offering Full HD quality television with Optik TV (1080p vs. 1080i video; click here for more information). In fact, Shaw is only able to deliver a maximum of 720p image quality (primarily due to the limitations of copper cable). This is important when looking at making the investment into Full HD or Quad HD televisions.

I don't know about you but the only time I actually LIKE to watch commercials is during the Super Bowl. Other than that I would much rather avoid the 28,800 commercials the average Canadian watches each year (which equates to 14,400 minutes or 240 hours of meaningless content)!

For those of you have just entered this century, PVRs record live television (without commercials) for you to view at a later time. This is a nice feature if you can't make it home to watch your favourite shows and don't want to miss the next exciting episode. As you can imagine the memory on a PVR is limited and fills up quickly. What I just learned is that Optik TV can actually record four (4) shows at once and can record up to 198 hours of HD television (490 hours of standard definition television), whereas Shaw's Gateway system can only record two shows at once and has half the recording capability. This is because the Optik TV system uses a solid state drive versus standard disc drive.

Although I am already a TELUS customer, the D2C Sales Consultant was incredibly knowledgeable and made me feel really good about being a TELUS customer. It was also unfortunate (already being a loyal customer) because the D2C Channel offers promotions and deals that are NOT available in store or online. They do this simply because people open their door and take the time to share their experiences with their Internet and cable TV home services (whether they are with TELUS, Shaw, or any other provider). Needless to say, I was more than happy to refer a few people who are now taking advantage of these promotions!

If you are interested in learning more about these TELUS D2C promotional offers and savings (especially if you are not happy with your services with another provider), I will be more than happy to direct you to a D2C Sales Consultant.

(This post was originally published on www.sixfootcanasian.com on February 8, 2016)