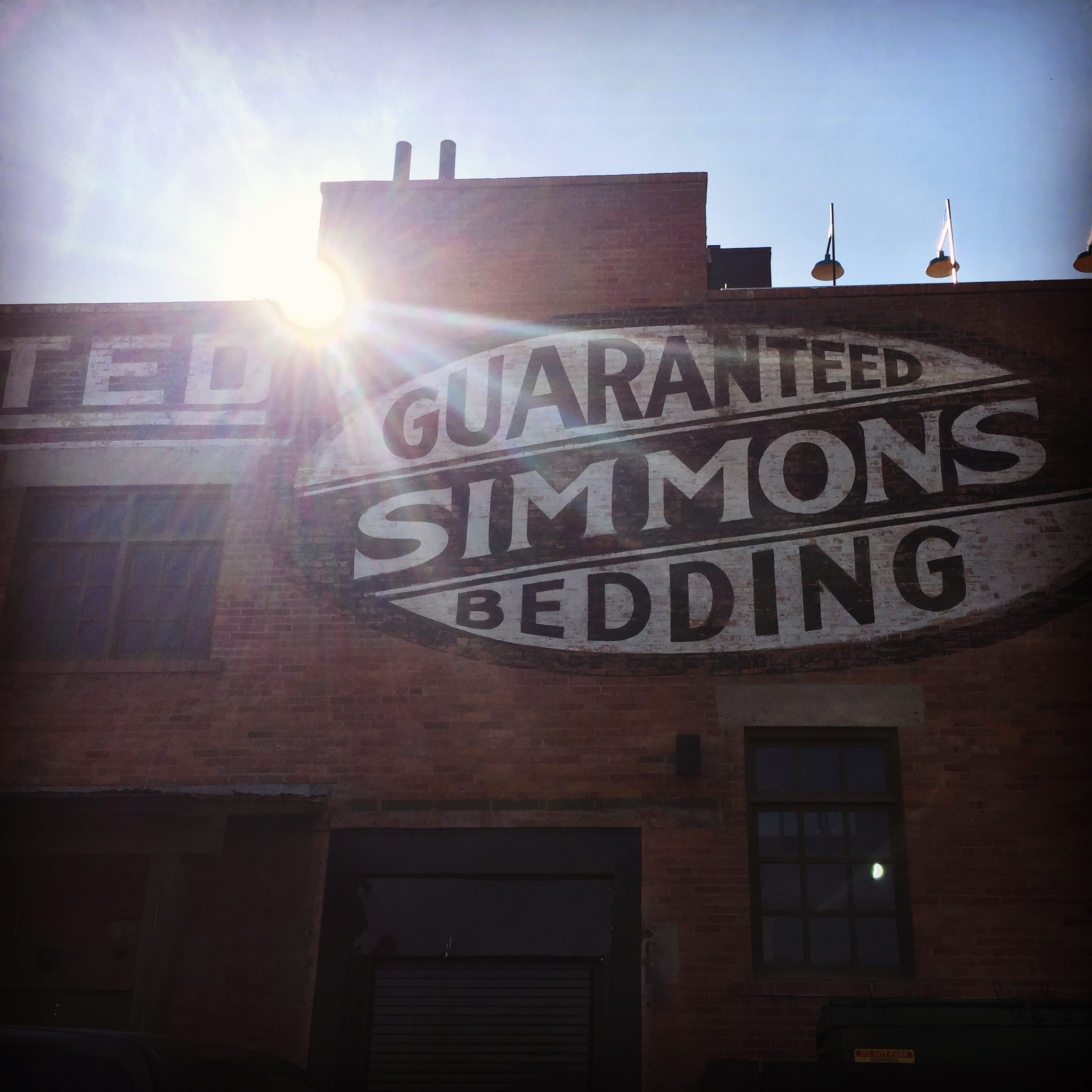 I never expected to find myself in Downtown Calgary's East Village. Living here from 2004 to 2006 and then coming back in 2014 (this time to stay) the East Village was not a place a single female in the city would want to find herself during any hour of the day or night. To be honest ... Chinatown was about as close as I would get to the area!

Although I own a townhouse in Walden (which doesn't feel like living in Calgary because I am literally in Okotoks, AB) I have been thinking about finding an apartment downtown. Being that I've lived in some of the most amazing cities in the world (i.e., Toronto, New York, Chicago, Denver and throughout Europe) there has always been a sense of "comfort" in living in the center of it all.

Then, all of a sudden, I started seeing posts on my Facebook wall about new condos in Downtown Calgary's East Village. Granted, being in the website marketing and development field, I knew that Facebook had strategically put those "magical ads" on my wall because I had been searching for downtown Calgary apartments earlier that day! Well ... it got me intrigued and (since I was already going to Chinatown to run some errands) I figured taking the detour into the area wouldn't be a bad idea.

On a Sunday afternoon the area was dead silent. There were lots of construction sites in the works and I found myself in the center of all of them. I just parked my car on the one-way street and wandered around. To be honest, it was kind of what I had expected to see ... a part of the city just half done and not too inspiring. I could see that there were three or four new condos in the midst of being built (and more to come) but the area was lifeless and incomplete. I wandered for about an hour and walked down to 9th Avenue and saw signage that showed several different construction projects ... but really didn't pay much attention to what was actually going on.

Regardless, I could see the beginnings of something special and was intrigued enough to make an effort to learn more. I went home and Google directed me to the East Village Experience Centre ... where my journey truly began!

(This post was originally published on www.sixfootcanasian.com on June 15, 2016)