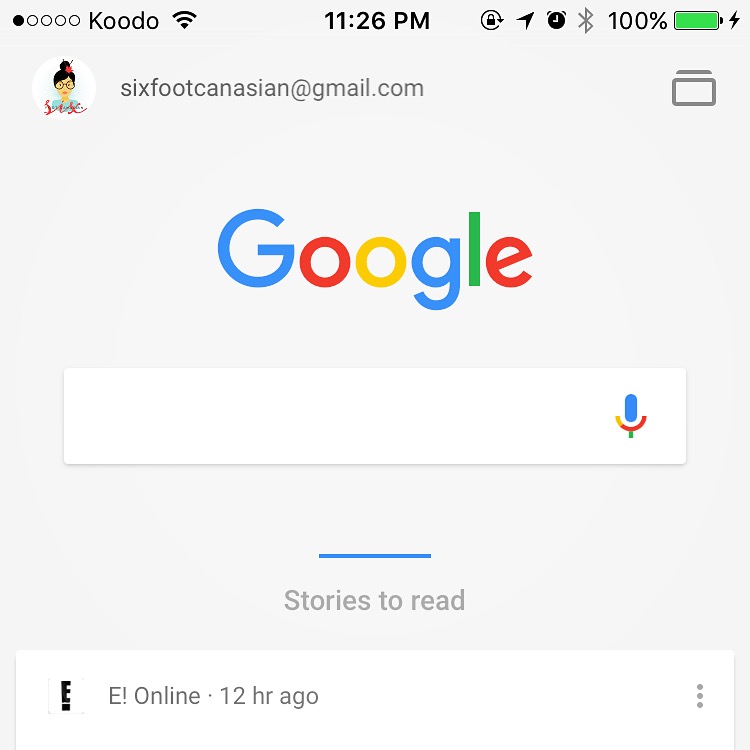 Being Asian is both a blessing and a curse (and I can say this because I am 100 percent Chinese and can totally "own" my Asian-ness). Hard work has never been a problem for me. It's helped me see great success in my life and career. From my performance on the job to my athletic pursuits (both recreational and competitive) and the home improvement projects on the weekend, I don't punch a clock and put in whatever time and effort is needed to get the job done.

What I also know is that "hard work" is not the same as "good work" ... and I learned this the hard way (luckily it was earlier rather than later in life)! For example, someone could be putting in a lot of effort towards reaching a goal but, if they are not doing something effectively or they are wasting time and energy doing something that doesn't help them reach their goal, it's not "good work". Imagine watching people swimming laps in the pool. Some people make big splashes and exert a lot of effort to get from one side of the pool to the other. Other swimmers just seem to glide through the water with the greatest of ease. They are both going the same distance in the same pool, but one is much better and faster than the other.

What I do know is "good work" (and "quality work") requires research and an understanding of the needs of the project before you even begin. This is step number one (and the most time consuming of all).

What I need to know:

So ... tonight I get to Google search, download, print and highlight what I can before I head to the East Village tomorrow to do some serious exploring! I'm nervous and excited. Stay tuned!

(This post was originally published on www.sixfootcanasian.com on June 17, 2015)