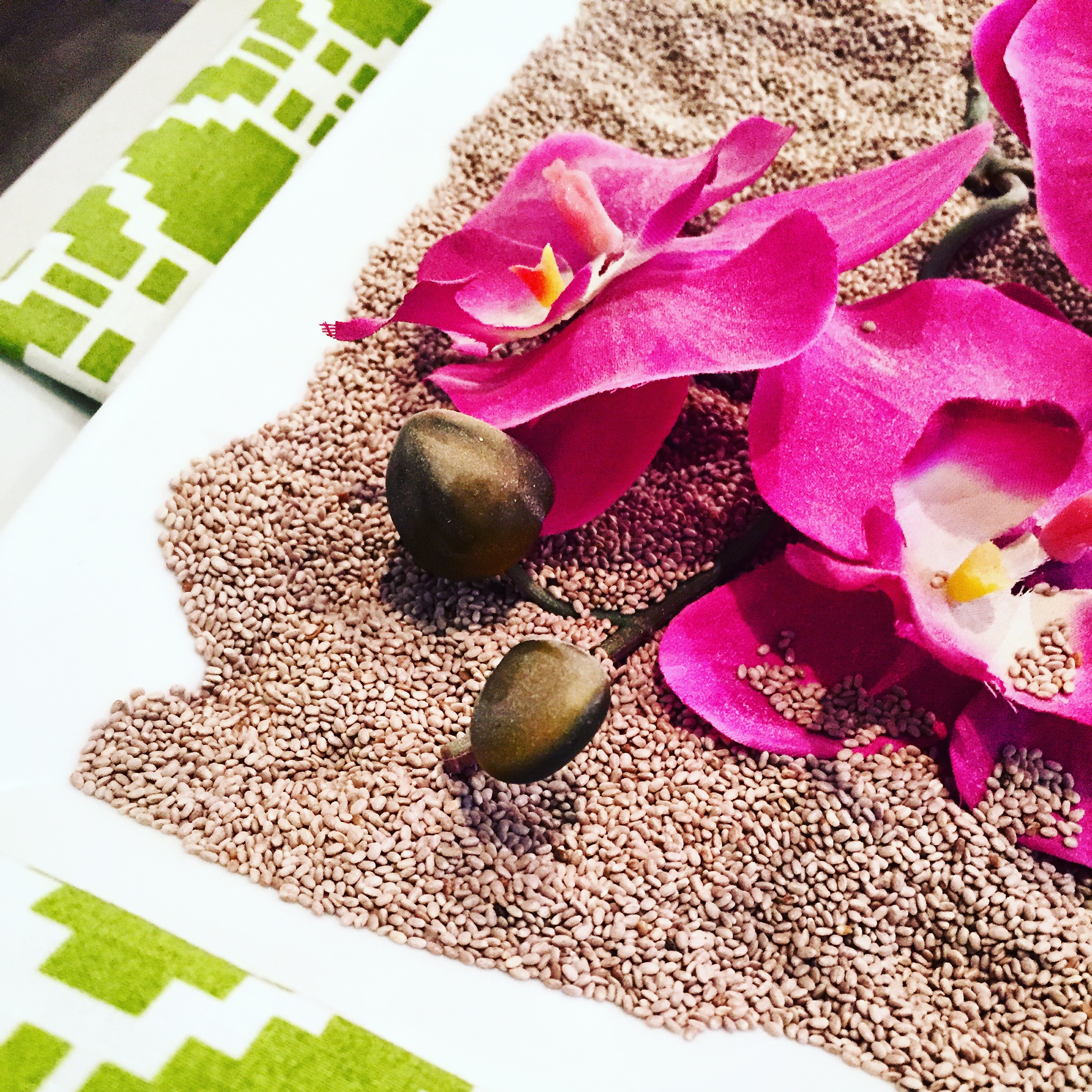 When I moved back to Calgary in 2014, after living abroad for several years, I was ready for a fresh start. After living in various cities throughout the United States, I quickly realized the things that mattered most to me were back here in Canada ... my family and that feeling of being "at home". Born and raised in the Yukon, surrounded by rivers and mountains (but a town that was just too small for my BIG personality), Calgary naturally felt like my second "home". When I decided to move back I knew it was going to be the last one I would make.

After being away for nearly a decade, the city had certainly changed! It became more "metropolitan" and showcased an exciting new personality that I immediately fell in love with! With a population of over 1.5 million people, Calgary has now put itself on the map as a destination location for visitors from around the world. I was excited to be back, exploring the Calgary that I knew, seeing how it had changed, and introducing myself to new communities that might eventually become my next home.

Not My First Home Buying "Rodeo"

Not a fan of renting, I have always owned property (starting in my first year attending University). Owning property just made good sense (condos and homes; older properties and new builds), and were always good investments for my money. When I moved back to Calgary, one of my first orders of business was to find a new home to call my own. Familiar with the process, I was not looking forward to the weekends spent driving across the city viewing showhomes and sales centres, visits to the bank, or the legal "stuff" that went along with it. Over the last two decades I've had both good and "not-so-good" buying experiences ... but I was on a mission. With a strict budget and short timeline (not wanting to pay rent any longer than necessary) I had a momentous task ahead of me.

Knowing that I wanted to stay in the southeast area of the city (because much of my life was already spent there) I had a good starting point to narrow down my options. Luckily, a friend of mine had strongly recommended checking out the developments in Walden, an area of the city he had been looking at for quite some time. I made my way to 194th Avenue and immediately found Edison at Walden, an Avi Urban development.

When I moved back to Calgary, I had an expectation of what I was looking for in a new home:

I had a good feeling when I first pulled up to the Edison at Walden Sales Centre ... but walked in the front door with my analytical, six foot Canasian brain on high alert and parked my emotions in the car outside.

It had been nearly a decade since the last time I had gone out looking at properties (preferring new developments to units that were owned prior) and remembered it feeling just like "speed dating". For example:

Regardless, my "speed dating" experience with Avi Urban was incredibly positive! The Sales Associates were friendly and attentive, they didn't make me feel pressured, answered all my questions and showed me exactly what I needed to see (nothing more or less). The show suites were well built and featured a modern aesthetic that I had envisioned and I was able to add a wide selection of upgrades and build-outs prior to move-in (including a flex room in the garage). Everything that I had on my shopping list was checked off and I was ready for the next appointment.

Signing on the Dotted Line with Avi Urban

Prior to returning to the Avi Urban Sales Centre I visited five or six other show homes and sales centres throughout south Calgary. Every time I walked back to my car I couldn't help but think about Edison at Walden. It was time to get serious and take the next step ... dealing with banks, lawyers and paperwork! Again, the Avi Urban team did an amazing job working with my mortgage specialist to streamline the process and officially get me my new home. Now ... I had to wait for my home to be completed (with a short possession I was able to move in just four months later).

During those four months I was impressed by the level of communication that I had received from Avi Urban and appreciated being introduced to my "future" neighbours long before I had even moved into my unit. During my walk through I was surprised at the level of detail and attention to minor fixes they identified (far more than my meticulous eyes had pointed out) and they did an amazing job getting my home ready for my highly anticipated move in.

Since receiving my keys I've had several interactions with the construction crew and managers who have answered every question and concern. I was realistic going into this new home purchase and knew things would not be perfect. There would be things to fix and imperfections that would need attention but the team at Avi Urban has been there every step of the way and have gone above and beyond the call of duty. Even though this group works with several vendors they have always taken responsibility and made sure I was satisfied with the work.

I recently attended our first Annual General Meeting (AGM) and had the pleasure of meeting Charron Ungar, President of Avi Urban. It was evident that this man's vision is what inspires everything that goes into an Avi Urban home. He spoke of the company's commitment to building innovative, functional and beautiful townhomes and apartments ... where residents can grow together and build a strong community. Considering the attendance at this first event, I am confident Edison at Walden will do just that!

Jackson at Walden by Avi Urban

It's been over a year since we moved into Edison at Walden and we TRULY LOVE our home (and have gotten to know many of the wonderful people in the community as well)! It's no surprise that Edison at Walden sold every single one of its 157 units ... which has led to the release of another Avi Urban development close by. Jackson at Walden features similar floorplans and design (three levels, two and three bedroom layouts, and two car tandem garages) and prices start in the 300's. Although I am not in the market to buy another townhouse any time soon, I recently visited the showsuite (since it is located right here in Edison at Walden), curious to see what might be new. If you're interested, I picked up some new decorating ideas wandering through the Sales Centre and you can check out on our social media using the icons at the top of the page.

This post was originally published on www.sixfootcanasian.com on November 4, 2015)