The Art of Asian-Inspired Tattoo - Chiwon An 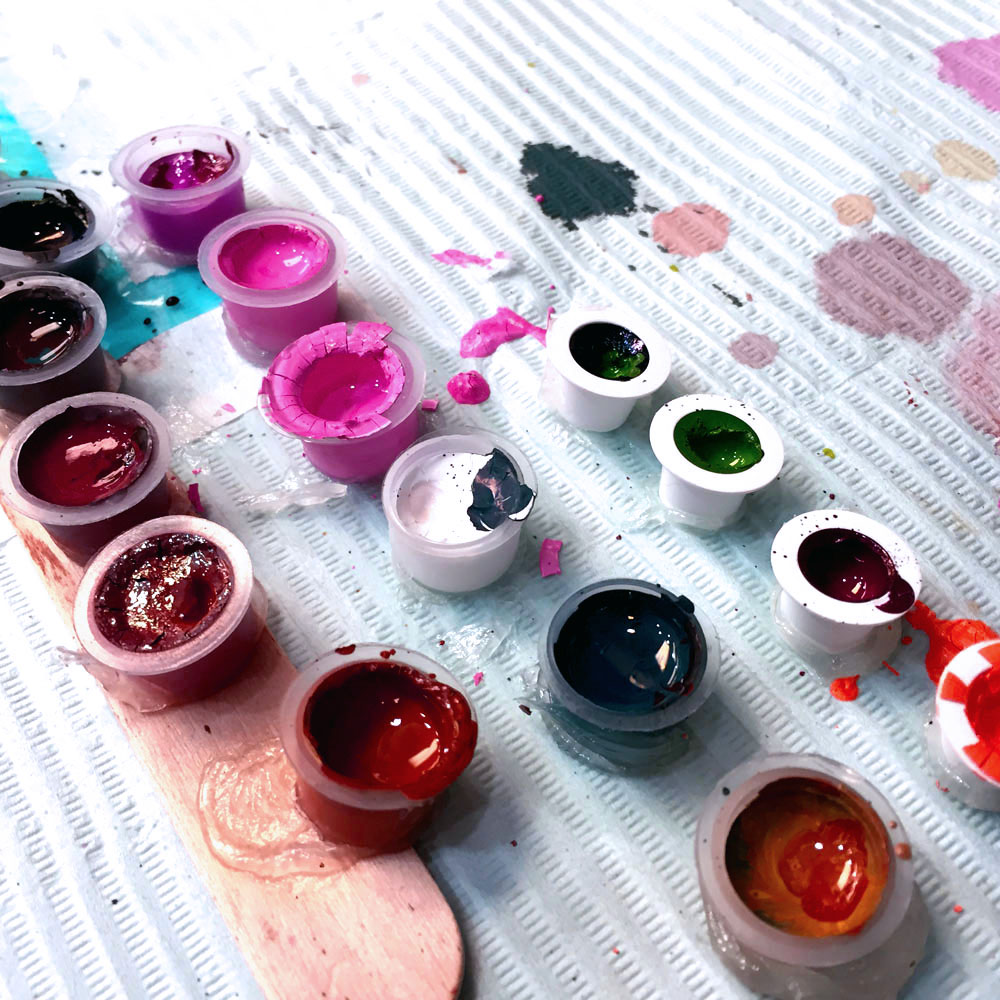 When I got my first tattoo several years ago I knew it would not be my last. But it wasn’t until I met Chiwon An that I truly understood what it meant to proudly display art on my body.

I walked into my first tattoo shop in 1995 when I got a panda on my ankle to celebrate (with a handful of my teammates) the very first CIAU National Championship for Women’s Volleyball for the University of Alberta. Being the rookie on the team I simply followed the crowd and got it done one random afternoon. Since then, I’ve gotten three more smaller tattoos to document historic events in my life (one that was a “mistake”). It wasn’t until now, twenty years later that I have come to learn and appreciate what it means to get a tattoo or what to expect from a true tattoo artist. Thank goodness the tattoo profession is technically “illegal” in Korea otherwise I never would have met Chiwon An!

Chiwon, a Korean-born tattoo artist (and proud new papa) is the owner and operator of An Tattoo in the Village Square Mall. This Calgary entrepreneur was introduced to his work by an acquaintance that recently completed a full arm sleeve with him. The minute I saw his work I knew it was time to get the cover up done I had been putting off for quite some time. After checking out his website and Instagram I knew I had to meet this incredibly talented man.

When I first walked into his small tattoo shop I immediately got a sense of his Asian-inspired style - Asian masks, marble dragons, samurai warriors and tiger stencils on the wall. At first I wasn’t sure if he was the right tattoo artist for my more feminine taste but was so inspired by the work I had seen that I waited to speak with him to see what he could do.

Chiwon is a proud tattoo artist … and all business (when you first meet him). He didn’t hesitate to tell me that my initial idea for the cover up wouldn’t work or that I should consider another tattoo artist that might do the job for me. It was obvious that this man was not the kind of person to sacrifice his integrity or quality of his work for a buck. I had a great respect for him from that moment on.

After a little brainstorming we agreed on a design, I paid my deposit and the waiting began. After three months of anticipation, it was time for a full day with him at his shop … and it was NOT what I expected!

A Day in the Life of Chiwon An

I got to spend a total of 7 hours in the tattoo shop as I made the decision early on to complete the tattoo in just one sitting. In that time (over two million needle cycles) I got a look into a typical day in the life of this talented tattoo artist.

Before I even started the tattoo process I met one of Chiwon’s most recent clients who got a tattoo on her calf. She was recognized immediately and was so excited to show everyone her new ladybug tattoo, bragging about how amazing it is and that she needs to book the matching dragonfly on the other side!

Then, about an hour into lining the stencil, another client from a few years back came in. After hunting Chiwon down on social media, he showed up to ask for his help on a cover up and another tattoo for his girlfriend. As I took a break it was interesting to see how connected his clients were to him, and vice versa.

It was at that moment that I realized I never had this kind of interaction with the other tattoo artists of my past. They never became a part of my life through the tattoo process … they were just providing a service and getting paid. Chiwon gets involved in truly understanding the needs of his client and ensuring he can make an idea a reality for his clients by putting ink to skin.

Don’t get me wrong … Chiwon An provides impeccable work! Waiting the three months to have him work on me was well worth the wait. In fact, I got lucky because the wait time is now six months to see him! This man lives and breathes his craft. If he isn’t tattooing in his shop (typically five days a week), he’s at home sketching designs for his future clients. Originally a sketch artist, his Asian-inspired and realistic designs are impeccable but his ability to translate what he puts on paper to skin is even more impressive!

Spending all that time in the tattoo shop I got to see Chiwon’s professional precision and focus … and moments where he showed his sense of humour and concern for my comfort. He’s honestly not one to chit chat, which shows his respect for the tradition of his craft, but his dedication to making his clients happy with the end result is priority number one.

It was also a pleasure meeting Jimmy, Chiwon’s apprentice and mentee. This young tattoo artist, who visited the shop every day until Chiwon agreed to take him on, is following in his mentor’s footsteps and learning by watching, listening and doing (including tattooing on his own legs to practice his craft) to become a great tattoo artist. Taking on smaller jobs, this talented young man is much like a young brother to Chiwon and is already gaining a following of his own!

Although I am only 24 hours post tattoo … I am thrilled with the end result! I have to admit that this tattoo was really challenging and has me thinking twice about another one in the future, I am pretty sure I will follow Chiwon wherever he may go to do my next one. Now that I've spent time with a true professional and storyteller through ink I see no reason to go to anyone else for any further work. He is forever a part of my life because of the work we essentially did together on this back piece. I truly understand why his clients came to see him that day ... and I'm pretty sure I will drop in just like them sometime soon!

(This post was originally published on www.sixfootcanasian.com on July 18, 2015)