What is "Community"? Ask Village Brewery! 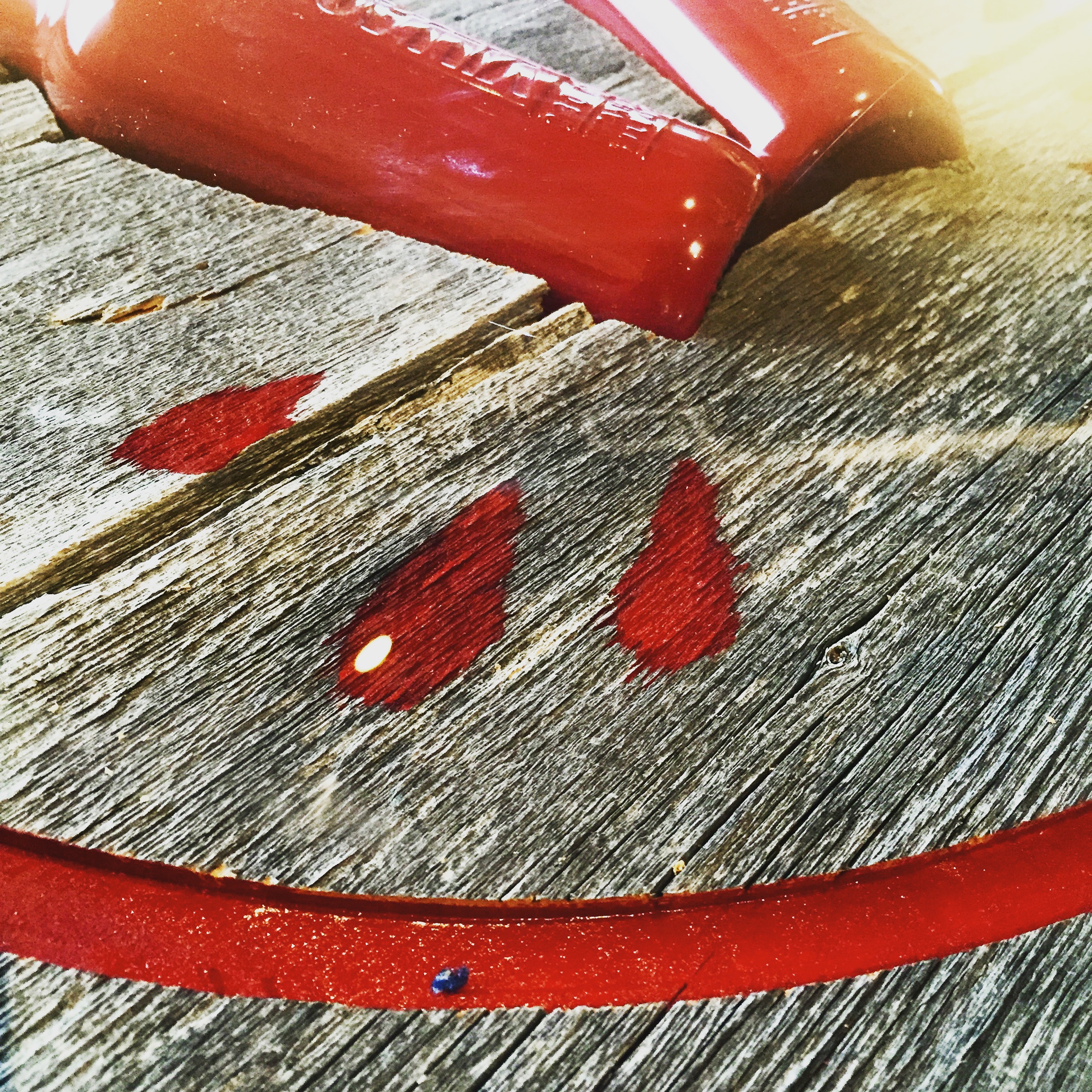 When I moved back to Calgary in 2013, after living in the US for several years, my American friends were puzzled by my decision to come home. Although I moved stateside to "chase the American dream" it didn't take long to realize that something was missing ... something that (at that time) was hard to describe. It wasn't until I moved back to Calgary that I realized exactly what it was ... community.

When I started the SixFootCanasian.com project, this became even more evident with every event I attended (i.e., East Village Block Party, YYCFoodTrucks Summer Frenzy, Canada Day in the East Village, Marda Gras, Calgary Pride Festival, Market Collective, Circle the Wagons, etc.). As I pondered this I realized that there was a common thread with all of the these events ... Village Brewery!

Curious to know more, I had the opportunity to visit with Jim Button, one of the co-founders of Village Brewery, who graciously spent time with me to share the company's story.

Imagine getting a bunch of very accomplished men, all from the same competitive beer industry, together in a room to discuss business. You would assume the conversations would get heated and that it might turn "ugly". Luckily, the seven guys that came together to start Village Brewery were an exception to the rule! With over 150 years of collective experience in the beer business, this motley crew of men have done more than just brew over three million small-batch, handcrafted beers ... they're making an impact on the community that goes far beyond their beers.

As a company, Village Brewery is dedicated to accomplishing three things:

Because they knew they couldn't do this alone, they hand-selected 50 Beer Barons, community "All Stars" (including artists) involved with organizations that make Calgary a better place, to work together and do EVEN MORE good for the community. In addition, this group collaborates and holds Village Brewery accountable to upholding their promise.

At first, when Jim was explaining all of this to me, my Six Foot Canasian brain started wondering how this could be possible. Could a local brewery, that's only three and a half years old, strengthen a community with beer? That's when we started talking about the "psychology of beer".

The Psychology of Beer

Beer is more than just an alcoholic drink brewed from malted barley, hops, yeast and water. It's a social lubricant that is associated with happiness, celebration and comfort. This applies to virtually every adult, regardless of age category, gender, social class or ethnicity. For example:

Beer is always there because it typically costs less, is more readily available, and is easier to drink than other alcoholic beverages. If you were to replace the word "beer" with anything else in the examples above (i.e., "wine" or "tequila") it would just sound wrong!

Because of how we value beer (versus wine or spirits), Village Brewery knew it was the perfect vehicle for bringing people together and making a real difference in the community. Aside from making delicious beer, they do their part by donating a portion of their sales to give back to the community that made them successful.

DID YOU KNOW ... Every time you buy a Village Brewery beer (i.e., Blonde, Maiden, Blacksmith, Wit, etc.) you're actually giving back to your community. That's right! Village Brewery sets aside 10 percent their bottom line to go towards supporting the arts in an effort to make Calgary a better place to live.

As Jim showed me around he shared stories behind every fixture, painting and piece of furniture in the place ... each one reinforcing their commitment to their beliefs in staying local, supporting the arts (and meaningful causes) and respecting the environment. Four examples stood out.

Circle the Wagons - What started off as an idea to sell beer out of a truck (along side the YYCFoodTrucks) turned into a one day event that sells thousands of tickets in support of local communities! This year, Circle the Wagons was carnival-inspired with Le Cirque de la Nuit performers and workshops, Bass Bus supplying two stages with DJs and performers and a full array of YYCFoodTrucks ready to feed and please people of all ages. Proceeds from ticket sales were in support of the Sunalta community.

The Village Gardener: Community Involved Ale - One of the most impressive initiatives involves the development of community gardens, with the goal of teaching Calgarians about urban farming. With the help of ATB Agriculture and the "Continuum Fund", and the leadership of Terry Andro, communities are provided resources and funds to grow hops that are used in the Village Gardener: Community Involved Ale. Every year the Village Brewery also accepts donations from local gardeners who also want to get involved! This year they are looking for Calgarians to donate rhubarb, Nanking cherries and strawberries from their own gardens to produce the limited edition ale. Proceeds from the Village Gardener go back to the communities.

The Village NUTraiser - Village Brewery has teamed up with Bottlescrew Bill's Pub to raise money for the Calgary Prostate Cancer Centre. This year's Village Blue Balls Ale was brewed with cooked bull's balls (yes ... that's right ladies and gentlemen) and selling at $100 a pint for a good cause.

Supporting Local Artists - As you walk through Village Brewery you are surrounded by art ... it's on the walls, on the tables, hanging from the ceiling, and surrounding your pint of beer. Mandy Stobo, a local artist, had several colourful pieces on the wall and on the tables throughout the room. But ... I was incredibly intrigued by the fact her young son was also a budding artist, putting his own pieces up on the wall. Priceless!

With just three and a half years under their belt, Village Brewery has accomplished more for their community than most can in a lifetime ... and they are just getting started! What this amazing group of people are doing has reinforced what community REALLY means and (for all my American friends who are reading this right now) this is WHY I choose Calgary as my home!

If you’d like to see more images from my recent visit with Village Brewery you can check out our social media using the icons at the top of the page.

(This post was originally published on www.sixfootcanasian.com on September 19, 2015)